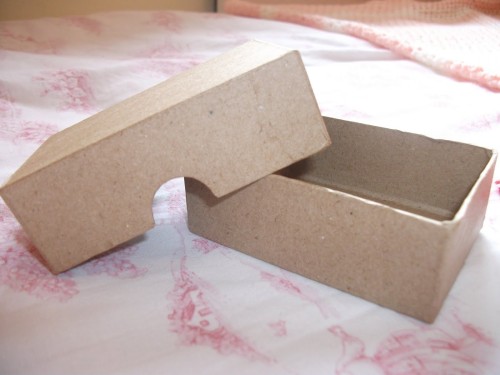 There was a season of my young life, when I was intensely lonely and alone.

I was in college, during this season, living as a boarder, upstairs in one room of a family home. I shared a bathroom with one other boarder.  We shared a refrigerator but we had no kitchen privileges.

I had no car — or even a bicycle — so I walked to the university, where I took classes and worked a part-time job. I think the walk was between one and two miles: good exercise, except for days when it thunderstormed!

I was a Junior and eager to finish my college degree program. Unfortunately, I discovered, too late, that I was totally unsuited for the field that I had chosen. With dread, I began to strongly suspect that I would never choose to work in that field.

I was a quiet, serious introvert, at a huge university, and, in three years, I had never found my place:  I had one or two friends but I had no church or community to which to belong.

I did have a boyfriend but he was attending the University of California at Berkeley.

I had no money to buy clothing. I paid for as many college expenses as I possibly could manage, out of my meager salary, for I tried to be as independent as possible.

One day, a plain cardboard box arrived to the door of my room:   It was from my sister, who lived in North Carolina and was recently married.  She was only four years older than I.

Inside the box were items of clothing that she had either sewn, especially for me, or was passing down to me.  [At that time, we were roughly the same size.] She had carefully packed the items, within tissue paper.

I was not a seamstress but I could easily imagine the hours of time that my sister invested in lovingly sewing those outfits for me:  She chose the pattern, the fabric, and the notions. Then, she found time to construct the outfits, in spite of the fact that she worked full-time.

I can remember the fabric and buttons of one of the outfits, now forty-five years later:  one set was a calico print top with a solid culotte skirt. They fit perfectly.

That was the day that I thought to myself, “Well, someone in the world is looking out for me, caring for me, loving me, and investing her time in me — and that person is my sister.”

I think that, of all the gifts I have received, this is the one for which I am most thankful.  I thank the Living God for my “big” sister, who has always looked out for me.

4 responses to “Just a Cardboard Box”