It Began with Roses

My husband, Stephen, and I poke fun at each other a lot, which is one of the secrets to a long and happy marriage:  Be willing and able to make fun of yourself first and then learn to make fun, kindly, of each other.  But I digress . . .

I have previously mentioned, in My Funny Valentine,  that my husband is a professor, a Ph. D. in Statistics, a consultant, and an INTP, according to the Myers-Briggs Temperament Type Indicator.  When I make fun of him, I sometimes refer to him as, “Mr. Excitement,” or “Dr. Adventure,” or I might say, “ I Married Romance.”  Yes, I tease him but the truth is that, over 40 years ago, our relationship began with Romance:

At the high school [circa 1970] which Stephen & I both attended, it was opening night for “How to Succeed In Business,” the Spring Musical:  I was performing in the musical and was backstage, in the Women’s Dressing Room, applying stage make-up, when one of my girlfriends popped her head in the door, telling me that a male visitor was waiting outside in the hallway.

I know exactly how Fanny Brice felt, when she opened her dressing room door and saw the elegant Nicky Arnstein for the first time:  For I was absolutely mesmerized and speechless, when I opened the door and the very handsome and dignified Stephen Payne appeared, with a gift:  a vase, with a dozen American Beauty, long-stemmed, red roses — for me!

In one moment, the [painful] memory of my Previous Boyfriend [PB] was swept away and the tonic, the cure, the panacea for that previous troubled relationship was Stephen with those red roses.

I recognized in an instant, “Oh, yes, this is for me!  This is what I want!  This is how I want to be treated!”

And, the next day, when PB stopped by my house, the roses were on prominent display in the living room.  I ignored the flowers yet I suspected that PB  was eager to negotiate a way to surreptitiously read the card attached to the floral arrangement.  If he had been successful, he would have read, “Dear Margot:  To me, you are already a star, so best of luck on your opening night.  Sincerely, Stephen.” 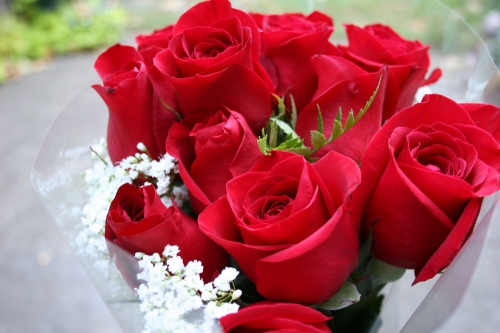 I suppose it is possible  to order up and personally deliver flowers and yet still be a cad.  However, Stephen was a gentleman and he knew how to treat a young woman as a lady.  He invited me to attend the Junior-Senior Prom, when the event was still a month away.  [I admit that it was with suppressed glee that I said “No, thanks; I already have a date,” when PB invited me to the same prom, only one week before the event.]

Stephen always arrived early for each of our dates and came inside to greet my parents.  He respected my curfew and insisted on returning me home early, to visit, once again, with my parents.

One day, he heard me speak unkindly to my mother and, privately, he took me aside and told me, in no uncertain terms, that I should never do that again.  I was filled with shame because, of course, he was correct.

He treated each member of my family [my grandfather, father, mother, and siblings] with respect and taught me to do the same.

Stephen invited me to his home for family dinners, holidays, and special occasions.  He was respectful toward all the members of his family.  He admired his hard-working mother, a single parent.

Stephen and his two sisters lived with their mother, their grandmother, and their step-grandfather.  I liked them all immensely.  His family — the positive dynamics and the mutual respect –was a huge draw for me.

After all, a young man who, without embarrassment, kisses his mother good-night, in front of his girlfriend, is a rare gem, indeed.

Before graduation from high school, Stephen told me that he intended to marry me one day.  But that fall, I went to Florida State University [FSU] and he went to the University of California at Berkeley [UCB].

For three years, we stayed busy with our respective classes and jobs and visited each other during the summer and winter breaks. We kept in touch almost daily with letters [paper, pen, envelopes, stamps] and I still remember the excitement of opening up my mailbox at the FSU Post Office, to find inside a letter from Stephen. 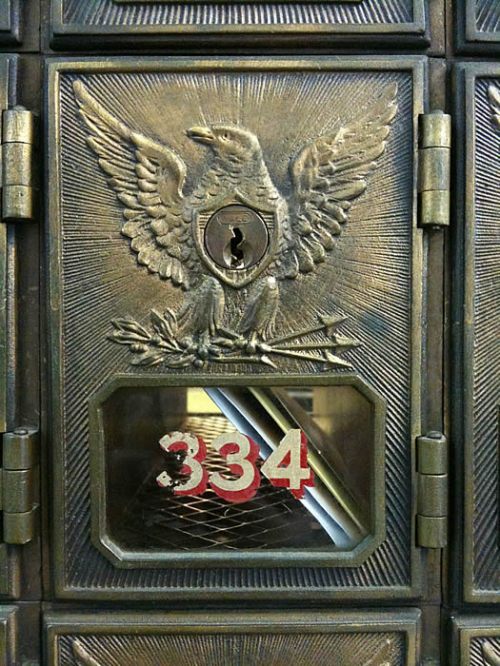 I jumped up whenever I heard the sound of the buzzer in my dorm room, alerting me that I had a telephone call waiting.  I ran like a shot, down the hall, to sit in the “booth” and talk on the hall telephone, which I shared with about 24 other young women [but not at the same time!].  Stephen told me recently that those once-a-week long-distance phone calls cost him about $100 a month.

Three years later, in April, 1973, Stephen left UCB and moved to Tallahassee.  On September 2, 1973 we were married and moved into an efficiency apartment.  He transferred to FSU and we each graduated during the years 1974-1975.

And now we have been married for almost 40 years.

I am friends with many young women, in college and in graduate school, and this is what I tell them:  Do not fall in love with a selfish man.  It will most certainly lead to sorrow.  And I will remind them of a quote from C. S. Lewis:  “Selfish people are so difficult to love — for so little love flows out of them.”

Since my husband rarely reads this blog, I can safely tell you this:  It began with roses, it flourished into friendship, and matured into married love.

My statistician husband — generous, unselfish, kind, hard-working, respectful, and wise — does not observe  St. Valentine’s Day; yet, now you know the truth:  I Married Romance.

4 responses to “It Began with Roses”