Dear Family & Friends:  Here are a few photo highlights from 2011: 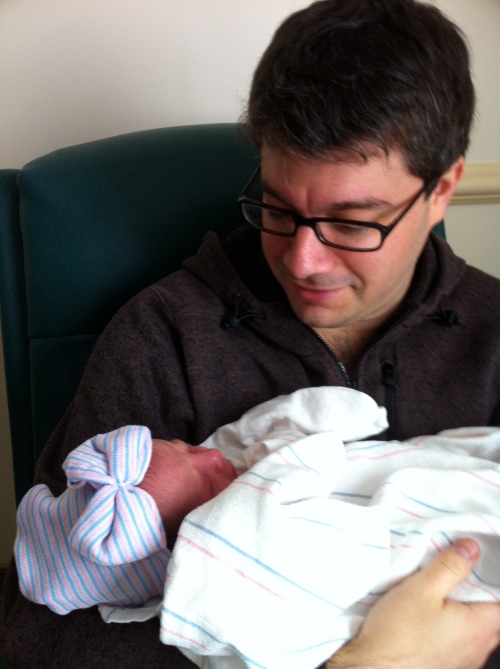 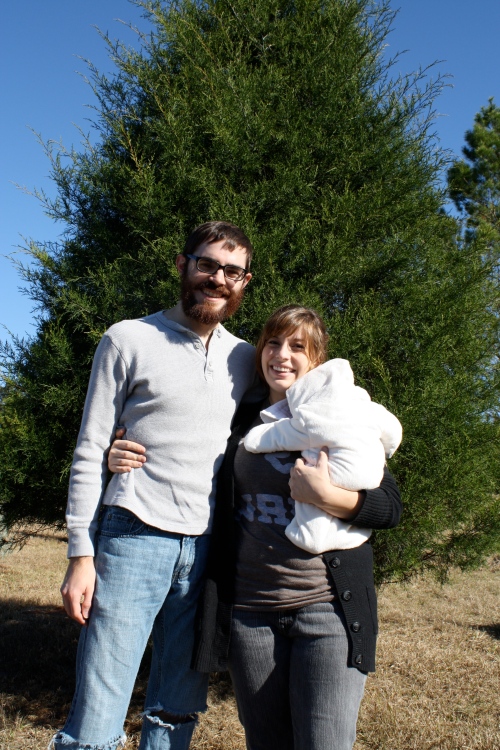 The annual Stewart tradition of choosing a Christmas tree in South Georgia. 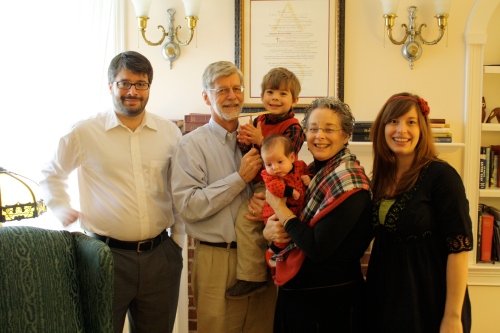 [Daniel is taking the photo.] 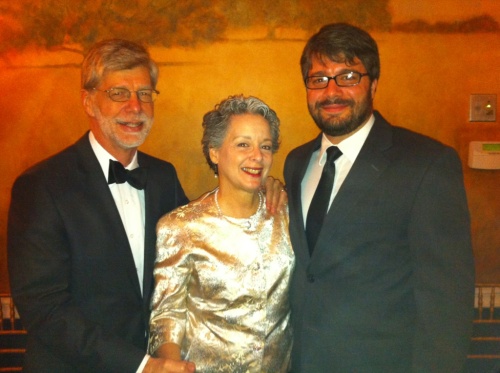 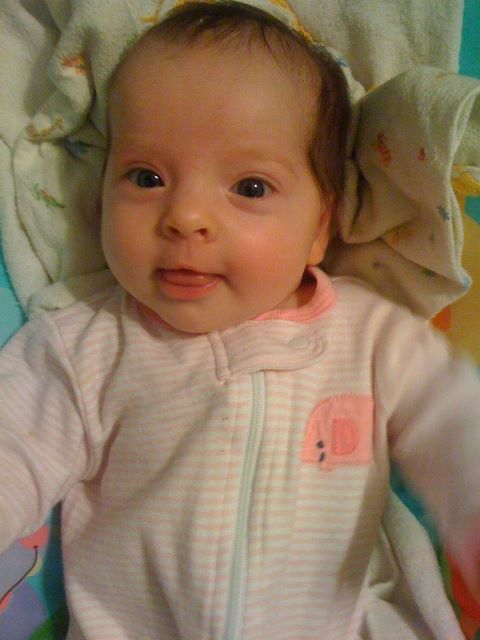 Yes, she still has blue eyes, even though Daniel & Haley each have brown eyes.

For more photos and highlights, see:

Stephen will retire from FSU but will continue consulting with Marquis Software.

Stephen & Margot will celebrate their 60th birthdays and their 39th wedding anniversary.  They will travel to California, to visit family and attend a wedding.  While in CA, they will travel north, from Santa Barbara to Carmel and Big Sur.